Democracy was nice while we had it 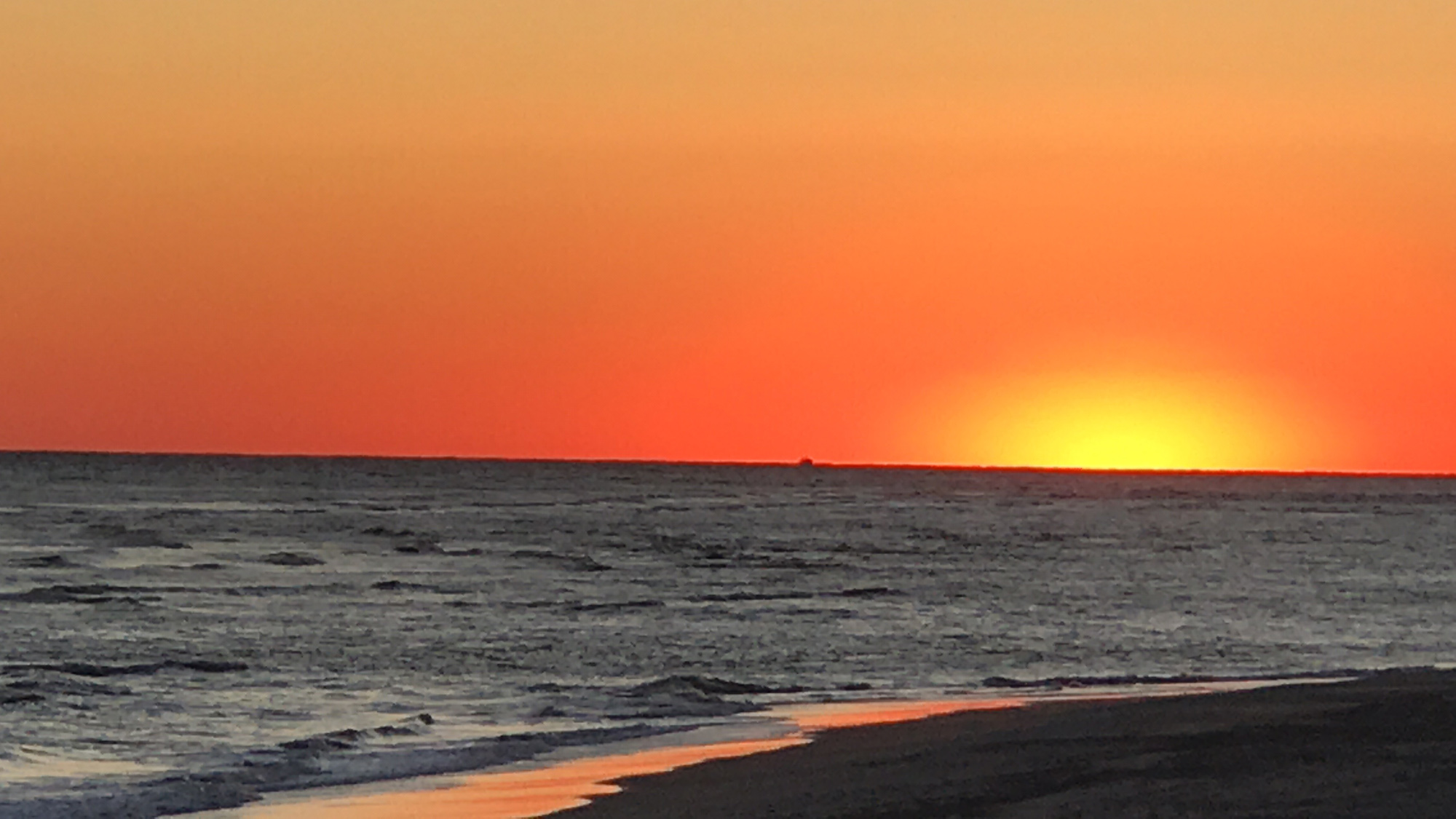 PERSIST, THE POET SAYS: “Do not go gentle into that good night. Rage, rage against the dying of the light.” (Shari Golob photo)

This year’s elections could be the end of democracy in America. Many expert observers expect the Republicans to retake the House of Representatives and possibly the Senate. If they do, they will prepare the way for the next Republican president to curtail Social Security and Medicare regardless of what they say beforehand. Also Obamacare.

Ronald Reagan and George W. Bush took shots at Social Security but gave up quickly. Conditions now are riper, especially with a Supreme Court that will be looking to do new damage after it finishes with abortion. Medicare is already being eaten at and has been for a long time, hurt by the Republicans’ privatization counter-measure, Medicare Advantage.

A new national conversation that could never have entered anyone’s mind ten or five or even two years ago will soon be in the air, like Covid-19. It goes, “What was so great about democracy anyway?” We are getting bits of it now.

The House will impeach Joseph Biden and shut down the January 6th committee which uncovered so much of the Trump and accomplices’ attempt to overthrow the government.

I’ve tried to show in this Watergate at 50 series that the failure to prosecute Richard Nixon for Watergate and the Nixon pardon put Republicans on the path to the current political crisis. They led to more and more Republican leaders disregarding the rule of law and, over time, abandoning democracy altogether.

As I’ve said, this is hypothetical and I can’t prove it. I think it is as good an explanation for the miserable state of the Republican party as any other.

Where they can, they enact extreme voter suppression measures, often on top of ones already in place. They are banning abortion and books and discussion of race in America. Their motto could be, “Stop us if you can.” They are a party of obstruction, White grievance, corporate welfare, power for the sake of power alone and practitioners of fraud. Enough voters are aware of that to keep the Republicans from winning the Congress this fall – but they may win anyway. If they do, it could mean the collapse of a system that, at least for a time, shone brightly and held so much promise for its own citizens and, indeed, for the whole world.

At least for a time. I am thinking especially of the decades after World War II when lots of people everywhere loved America and wished they lived here. Many would have voted in our elections if they could. America was everyone’s country.

As I write I can see that today something is way off kilter, like a great ship about to sink because crewmen are drilling holes in the bottom. Or like a commercial airliner with a pilot or copilot intent on crashing it. So be it. There has been plenty of madness among powerful leaders in history; the wretched Vladimir Putin shows that there is plenty today.

As it stands, climate change is in the process of destroying the planet. President Biden, like any sane leader, has been moving to slow it down. The Republicans would sit back and watch.

If people voted on policy issues, the Democrats would win. Theoretically they are ahead on the question of democracy itself as there are more voters consciously for it than against it. The problem is that for some of the undecideds (many of whom don’t even know they are undecided about democracy), the fear words and expressions are a real draw. Take the state of Virginia, for example. It had been trending Democratic, strongly. But in 2021 a Republican won the governorship there on a fake issue – parents’ rights to decide school curricula – and he won with a huge turnout. Which is very scary for voters who think educators are mostly people of good will who want students to succeed.

One legitimate issue for the Republicans is inflation, and they are making the most of it. But the clinchers could be the social wedge items I’ve listed, plus the White grievance that underlies so much of the Republican campaigning since Richard Nixon. As Ronald Brownstein wrote in February:

States where the GOP controls both the governorship and state legislature are moving in unprecedented numbers to restrict abortion, limit access to voting, ban books, retrench transgender rights and constrain teachers’ ability to discuss race, gender and sexual orientation at public K-12 schools and increasingly at public colleges and universities.

Many of the same states are simultaneously rescinding restrictions on gun ownership, stiffening penalties for people engaged in unruly public protests and, in a new twist, empowering private citizens to bring lawsuits to enforce many of these initiatives.

It’s not written in stone that the Republicans will take over Congress next year. A main principle of public opinion is that it changes. Lots of things could happen. David Remnick points out in the New Yorker that Ronald Reagan’s approval ratings were similar to Biden’s at this stage in his first term. A recent Washington Post/ABC News poll suggests that Biden’s approval ratings may be going up. Gas prices could go down, people might pay attention to the January 6th House Insurrection committee’s hearings in June, the Trump/anti-Trump clash among Republican voters could be in play, there could a big Democratic turnout despite voter suppression, there could be unforeseen events that go the Democrats’ way. Disgust over the Supreme Court’s rulings on Roe v. Wade could turn voters against the GOP. Not all these things have to happen, but one or more must for democracy to prevail. However, time is drawing short, and there could be movement in the opposite direction as well.

As weeks pass, the concern grows. People know that Trump, Fox News, and the Republican party at large, along with kinks in the system such as gerrymandering and unethical, hateful voter suppression all work against democracy. For these reasons many Americans are worried that democracy cannot be saved.

And then there are those who feel just the opposite.  For many of them the thought of Whites becoming a minority in America is too much to handle. They make up a substantial part of the base of the Republican party. They might accept democracy for their group but it’s the majority rule part, the basis of democracy, that they can’t handle. Although they may not express it that way, they are worried that democracy will be saved.

This concludes the Watergate at 50 series.